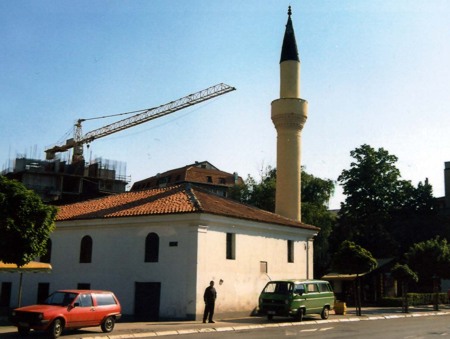 My expectations about this trip to former Yugoslavia ad been very very different. I have been there about 10 years before for the last time. It was the time, were the war in Yugoslavia started and police troops on patrol in the trains tried to guarantee the safety of passengers in the trains. But, it's about now, at a time, where the situation in todays Yugoslavia (which is identical with the two republics of Serbia and Montenegro, therefore I will use Yugoslavia during this travelogue) is improving very fast. 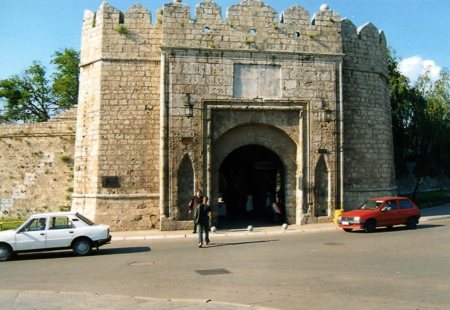 According to informations of the German Federal Foreign Office, there are no limitations for travelling to Yugoslavia as long as you stay outside the Kosovo. And, they do recommend not to travel at night. Thus, it is a bit confusing, right? But, if you take into account that the unemployment rate is officialy 23% and in reality maybe about 50% (according to information of German Federal Foreign Office), this is easier to understand. To enter Yugoslavia, most tourists will need a visa in principle. 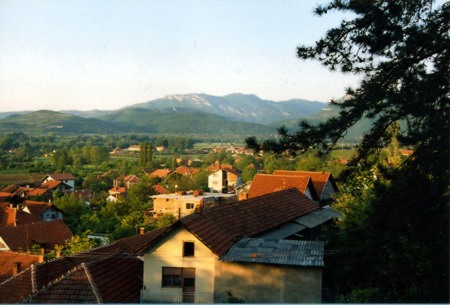 Currently, during high season, one may get the visa for 6€ at arrival. But, check the informations supplied by your Yugoslav embassy since this is subject to change. Do not make me responsible if you have to go home due to a missing visa :-) For paying your expenses in Serbia, you have to change Yugoslav Dinars - there is almost no acceptance of credit cards os other currencies. But, there is no problem to change Euros or USD in the most hotels. My trip was due to participating in an international conference in Microelectronics in the city of Niš. I won't bore you about Microelectronics, but ofcourse, the character of the trip changes. 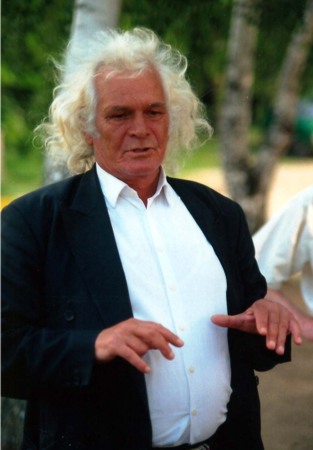 It was not necessary for me to take a train or bus from Belgrad Airport to Niš since there was a transportation arranged. But, if you have to use public transport, busses are faster and need about 1 hour less for their way. Furthermore, it was not necessary to look for accomodation by myself. According to Lonely Planet, there are not real budget accomodations in Yugoslavia, if any. Therefore, expect to pay about 15 USD at least. Travel is inexpensive, and meals are effordable. And, the local cuisine is more than worth to give it a try - but take care about the local booze... At my visit there I lived in a place called Niška Banja just 10km outside of Niš. This place, surrounded by some hills and forests, must have been a tourist center in earlier times and probably will be again in the future. A number of hotels and restaurants are situated in a kind of a nice park landscape, surrounded by some village-like parts. Seems to be a good place to relax for some days, even though the walls in between the hotel rooms only act as a kind of blinds, according to all that noise you will hear from neighborring rooms. Niš itself is a medium-sized town with app. half a million people living in it and the surroundings. It is mostly a business and economic center of the region with an electronic industry, which has been the largest in Eastern Europe before the war - unfortunately now there are only some 2.500 people working there compared to 20.000 once before. Niš has a university with about 30.000 students, therefore there are a lot of small cafes, pubs etc. and ofcourse many young people in the streets. 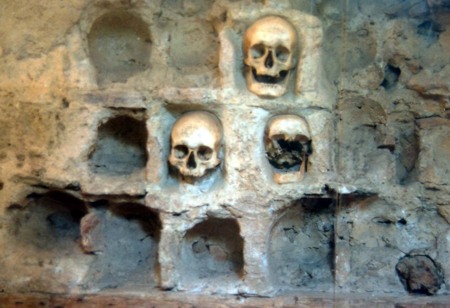 There are some things worth a visit. There is an old citadelle which now serves as city park, some ancient sites dating back to roman times (but there are not that many things to see) or a skull tower which reminds on the struggle for freedom against the turks. The local people I met where really friendly and I felt quite safe during my stay there. Maybe at last one not that serious thing: if you are coming from a western country with specially signed smoking areas - entering Yugoslavia seems to be a bit like entering a smoking area of the size of the whole country...